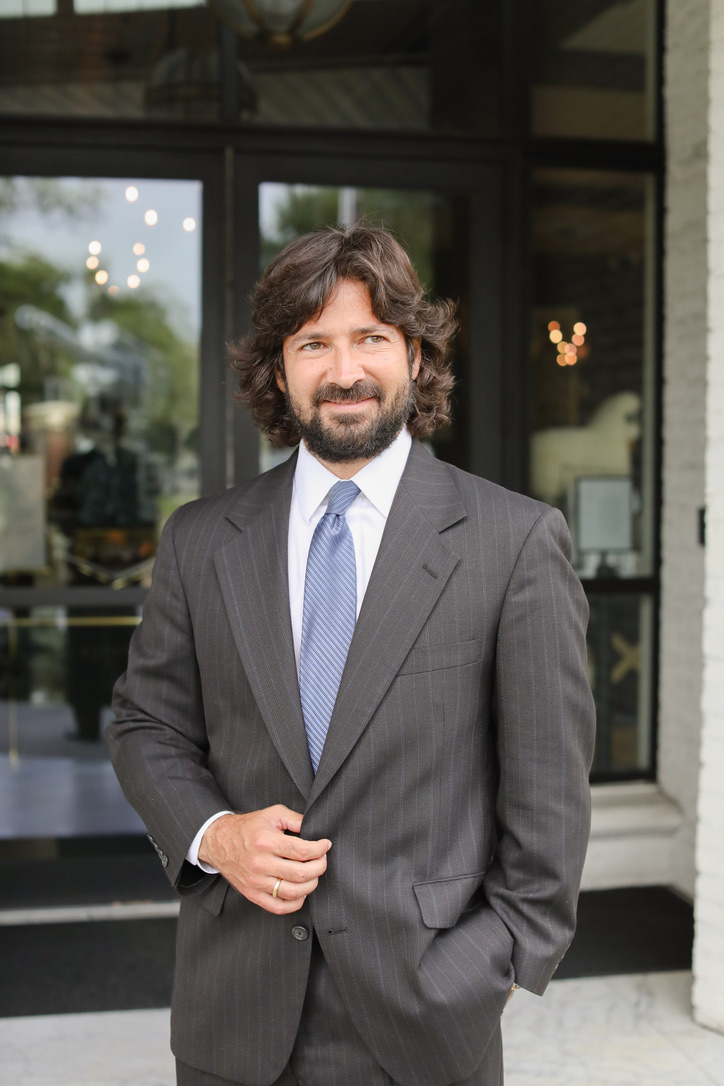 Thomas A. Burns is the founding shareholder of Burns, P.A. He is a board-certified appellate specialist with extensive experience defending and prosecuting lawsuits at the trial and appellate levels, in both state and federal courts.

Before returning to Florida in 2009, Thomas practiced for five years in Washington, D.C., with the appellate departments of Sidley Austin LLP and Gibson, Dunn & Crutcher LLP. In Tampa, he practiced for three years in the appellate departments of Hill, Ward & Henderson, P.A. and Greenberg Traurig, P.A. In those capacities, he represented leading companies from diverse industries in a wide variety of disputes.

Mr. Burns has substantial experience with appellate matters. He has litigated over 100 federal appellate matters in the Supreme Court of the United States, the United States Courts of Appeals for the Eighth, Eleventh, D.C., and Federal Circuits. He has also litigated over 100 state appellate matters in various state supreme and intermediate appellate courts, including the Florida Supreme Court and all five Flor-ida district courts of appeal. In doing so, Mr. Burns has presented dozens of oral ar-guments, including 22 oral arguments in the Eleventh Circuit.

Thomas was born and raised in Lincoln, Nebraska. His mother is a retired architect from Rio de Janeiro, Brazil, and his father is a retired atomic physicist from Belfast, Northern Ireland. Thomas is proficient in French and speaks rudimentary Greek, Portuguese, and Spanish. Outside the office, Thomas enjoys playing tennis, reading, traveling with his wife, and watching movies and sports.

See our profiles at Lawyers.com and Martindale.com