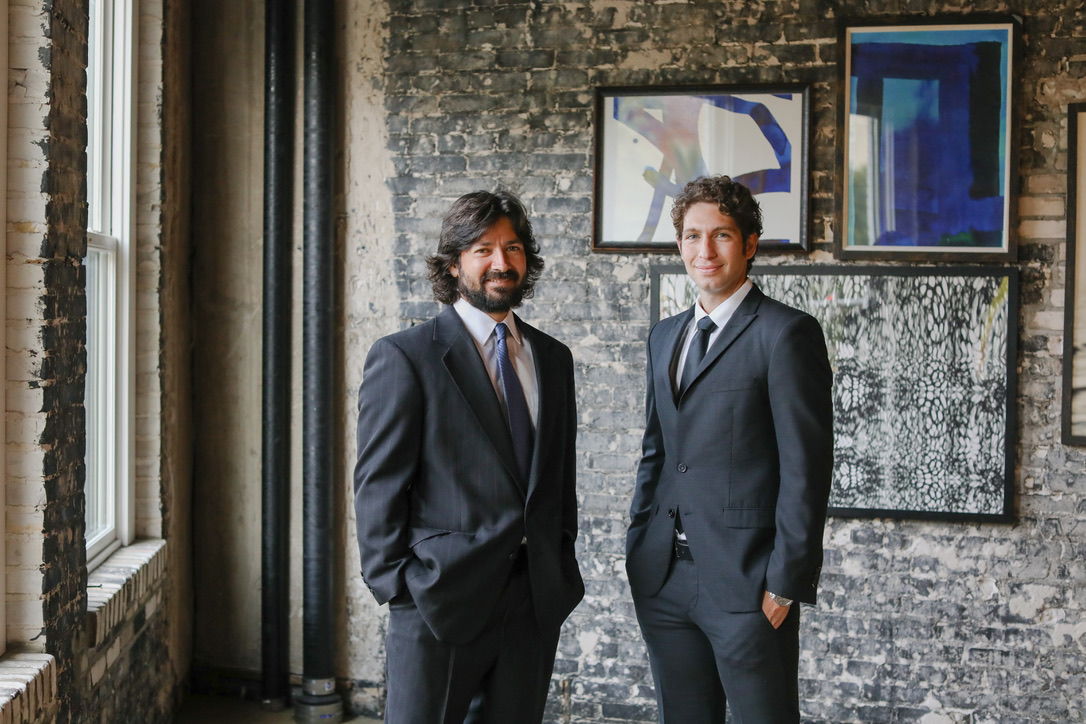 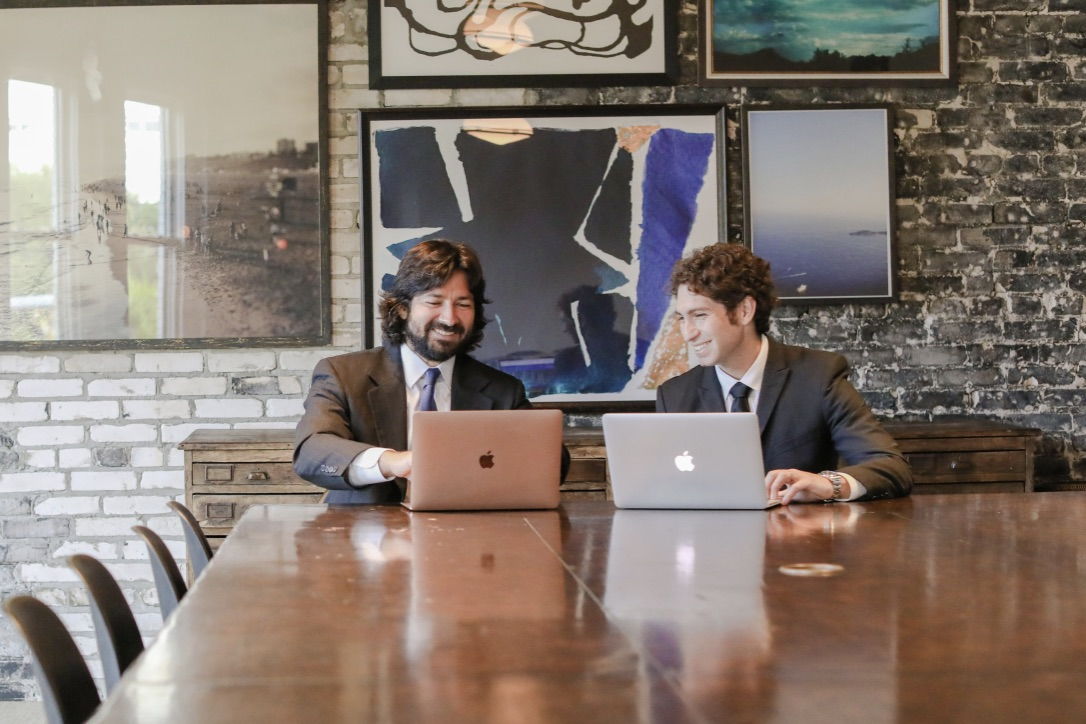 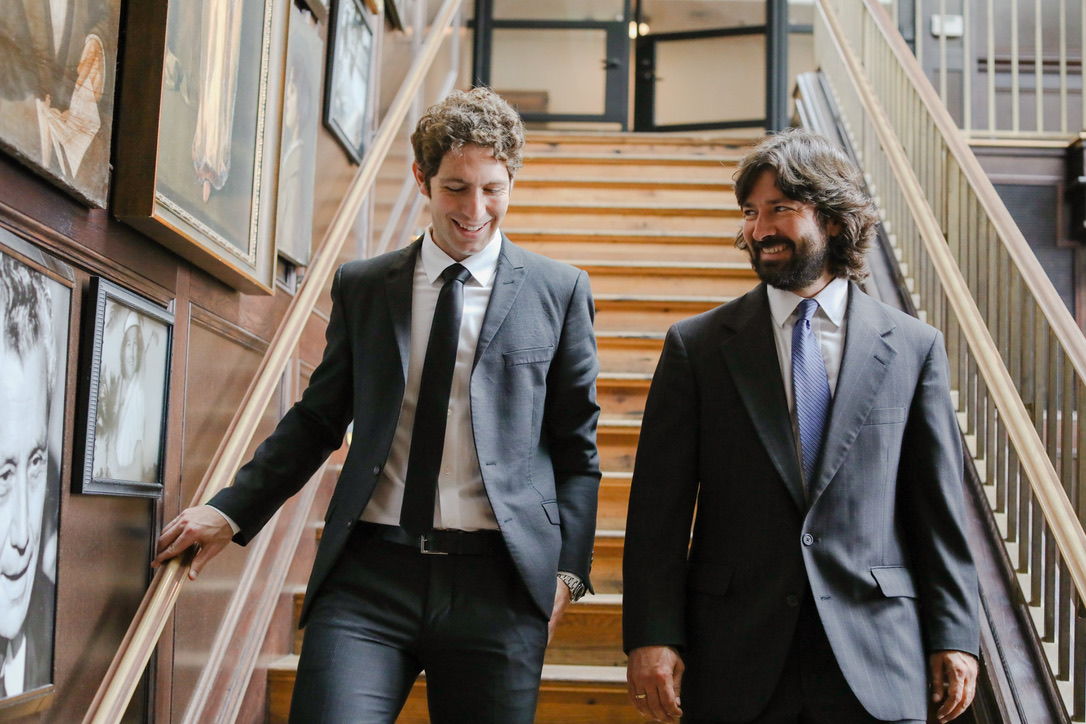 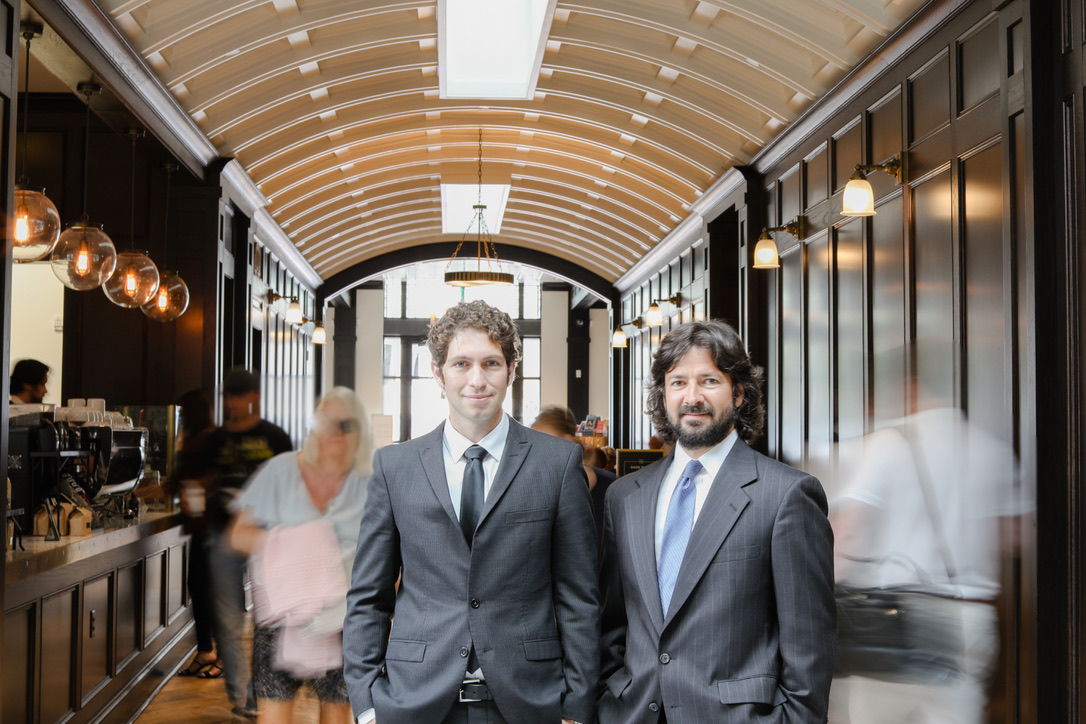 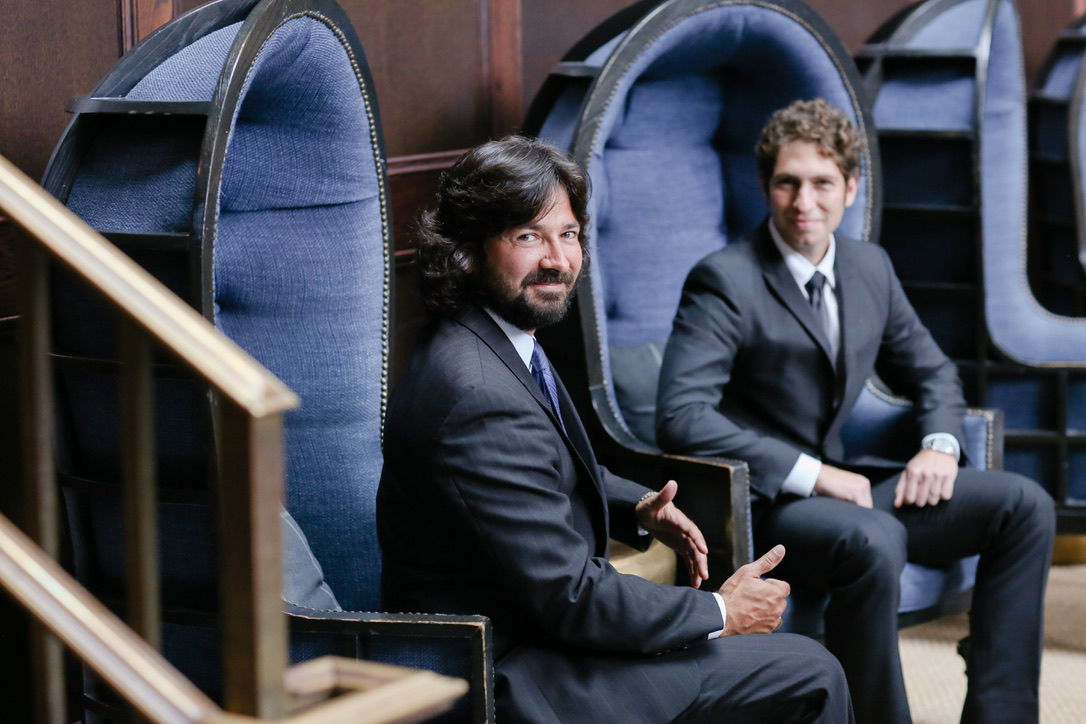 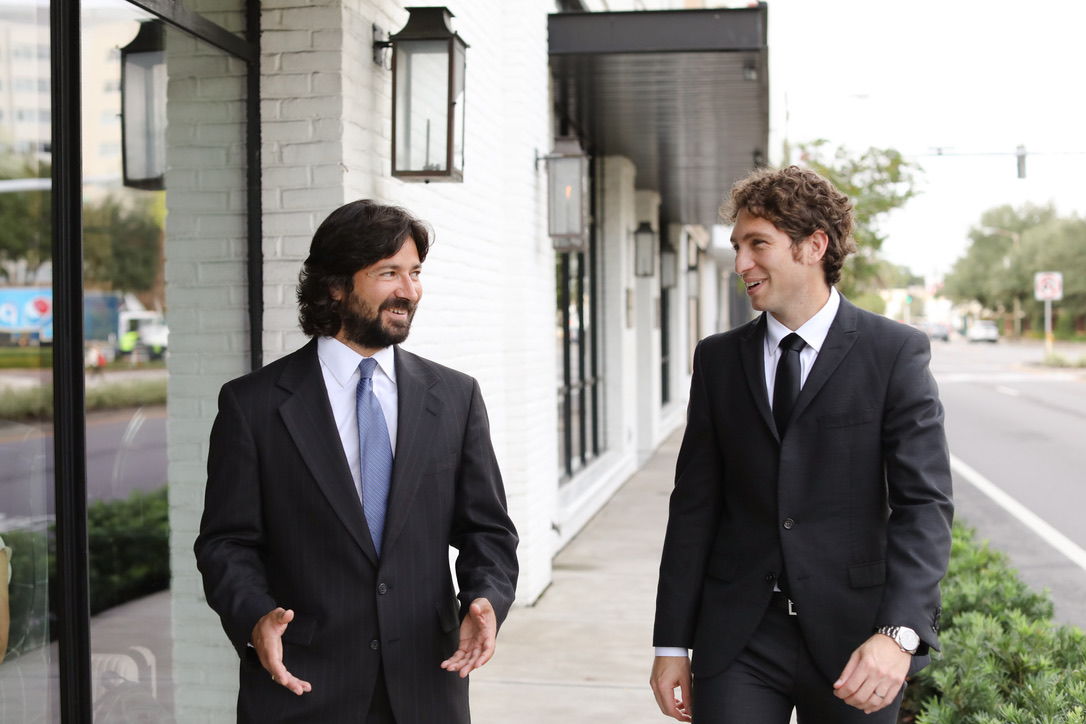 We handle appeals regarding many types of street and vice criminal matters, including but not limited to assault, battery, burglary, driving under the influence, drugs, guns, manslaughter, murder, robbery, sex crimes, Stand Your Ground immunity, and theft.

Our notable victories include obtaining affirmance of the grant of Stand Your Ground immunity to a defendant charged with second degree murder. See State v. Amore, 192 So. 3d 481 (Fla. 2d DCA 2016).

Our sample briefs include:

Certiorari petition and reply brief in Davis v. United States, No. 16-9642 (S.Ct.) (whether Congress intended and the Double Jeopardy Clause permits simultaneous prosecution for one instance of corrupt persuasion of a witness under 18 U.S.C. § 1512(b)(1), which addresses witness tampering, and the residual clause of 18 U.S.C. § 1503, which addresses obstruction of justice);

Answer brief in State v. Amore, No. 2D15-1073 (Fla. 2d DCA 2016) (whether ruling that defendant was immune from prosecution for murder under Stand Your Ground statute was supported by sufficient evidence);

Initial brief and reply brief in Valesano v. State, No. 2D14-4628 (Fla. 2d DCA 2015) (whether 30-year sentence for possession of child pornography should be vacated and remanded for resentencing before a different trial judge);